The Limitations of Invisalign® By Kellyn Hodges on August 08, 2014 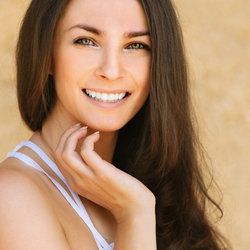 First, let’s get one very important point out of the way: when used by a highly trained and skilled orthodontist, the Invisalign® system produces excellent results among patients who are good candidates for treatment. The key phrase here is “good candidates.” While there are plenty of websites that sing the praises of Invisalign® as a revolutionary alternative to traditional metal braces, relatively few make it clear that the Invisalign® system has its limitations, as well. In fact, there are still many instances in which traditional metal braces and other orthodontic appliances yield better, more predictable results.

During consultations between Dr. Kellyn W. Hodges and her patients at our orthodontics practice in Philadelphia, Invisalign® limitations are explained clearly and honestly. Invisalign® is often a viable option for patients with minor to moderate orthodontic issues as long as they conform to their treatment plans as directed by Dr. Hodges. However, there are certain patients who will not achieve their desired results through Invisalign®, and even some who could damage their teeth through the use of the plastic aligners. This is why Dr. Hodges is extremely careful in screening patients who are interested in Invisalign® treatment. At best, candidates who are ill-suited to the treatment are at risk of wasting their money; at worst, they could be jeopardizing their oral health.

Cases in Which Invisalign® May Not Be a Suitable Treatment Option

Is Invisalign® Right for You?

While Invisalign® certainly has its limitations, it can be an extraordinarily effective treatment in certain cases. Could you or someone you love benefit from Invisalign® treatment? The best way to find out is to schedule an appointment with experienced orthodontist Kellyn W. Hodges today. 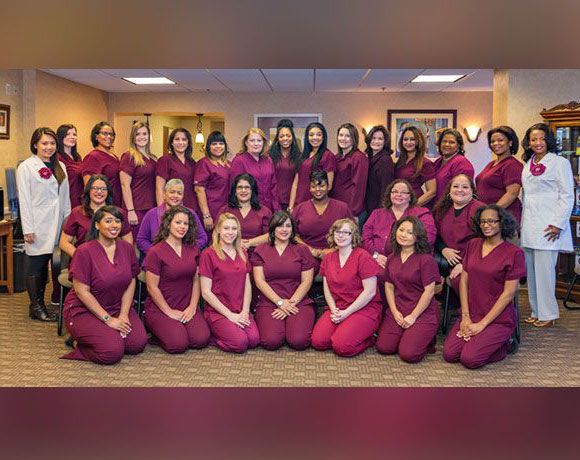 At Kellyn Hodges Orthodontics, serving patients in Bala Cynwyd, Bensalem, and throughout Philadelphia, we are committed to helping children and adults of all backgrounds achieve beautiful, healthy smiles. Our compassionate and widely respected doctors are members of prestigious dental organizations, including:

We have 3 locations in the greater Philadelphia area We love Kellyn Hodges! She listens to her patients and provides excellent care! Her staff is very friendly and helpful as well! Tara F.

*Disclaimer: results are not guaranteed, may not be permanent, and can vary per individual. Some images are of models, not actual patients. 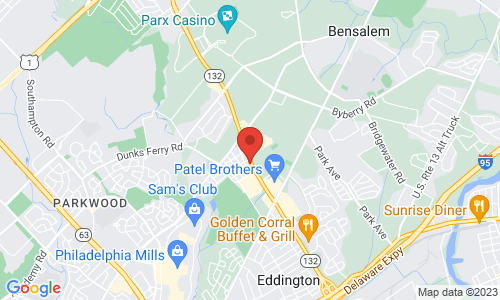 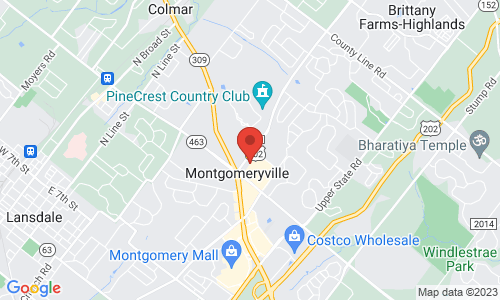